Dat is 7up met bier

Radler. "The Radler ("cyclist") is a Biermischgetränk with a long history in German-speaking regions. Consisting of a 50%/50% or 60%/40% mixture of various types of beer and German-style soda pop or lemonade, the invention of the Radler has been widely attributed to the Munich gastronomer Franz Xaver Kugler in 1922. However the recipe for the Radler had been mentioned as early as 1912.[1] Nowadays the Radler is not just drunk only in Bavaria but across Germany, Austria and now even in Czech Republic. During the summer months, Radler is very popular there due to its reputation of being a thirst-quencher." http://en.wikipedia.org/wiki/Radler 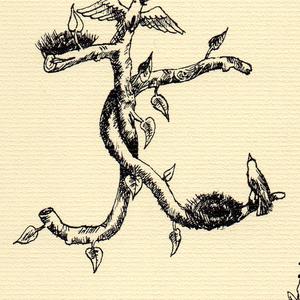