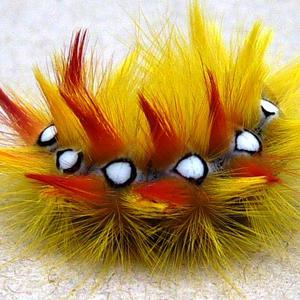 Kenny Rogers (and the first edition) was de eerste die in 1971 Lay it down heeft opgenomen. Toegevoegd na 1 uur: Yes, hij was ook de componist. Gene Thomas zegt het volgende: This CD is a collection of songs spanning a few decades ,including my very first recording of "Sometimes" from 1961 in a local one-track studio in Texas ,to the 'then' state-of-the art studios in Nashville, on through to the 90's .Also included is my original version of my most recorded song" Lay It Down" from the early 70's . Mostly my own compositions, but also my versions of a few from songwriter friends. All but a couple of these songs were unreleased or unpromoted so I'm sure you're apt to hear many never heard by the public- at-large. I truly hope you find some you will like. I consider them some of my best efforts. Just my opinion of course, but here's hoping you might agree.